One question young adults often face when planning their 21st birthday party is: “where should I go?” In our technically sophisticated era, every 20-year-old can literally choose any destination in the world to celebrate their special day with the flick of a wrist. Since everyone has more destinations to choose from, that makes it even more difficult to actually choose the “perfect” locale for the “perfect” 21st party.

Don’t worry, we’ve got you covered. This article is wholly devoted to five of the best places to go for your 21st birthday. Whether you want to stay in the USA or travel far, far away, you’ll find at least one location on this list that’ll satisfy both your desires and your budget.

Top 5 Best Places To Go For Your 21st Birthday

Alright, let’s get the obvious one out of the way first. Las Vegas is the first place everyone thinks of for a 21st birthday party. But that’s because it has deservedly earned its reputation as one of the best places to go for your 21st birthday. No matter what twisted craving you have, you can find a way to quell it in “Sin City.”

After you stop and take your picture in front of the famous “Welcome to Fabulous Las Vegas Nevada” sign, take a tour of the Strip and see what strikes your fancy. If you’re into thrill rides, go on the Big Apple Coaster at the New York-New York hotel, then take a spin on one of the four extreme thrill rides atop the 1,149-foot tall Stratosphere Tower. Lastly, take a ride on the 12-story high SlotZilla zip line. Play a few slots at the Bellagio, the Flamingo, and Caesar’s Palace. Eat at a few classy restaurants in the Wynn.

Be sure to take in at least one professional show while you’re here. Just a few great shows in Las Vegas include The Beatles Love, Blue Man Group, and the sexy adults-only Cirque du Soleil’s Zumanity.

Of course, if you just want to gamble, drink, and indulge in risqué sensual delights, wait till night rolls around and the shimmering neon signs illumine America’s Gomorrah. You don’t have to look far to have a glorious night in this sin-stained city. It’s not hard to see why Las Vegas is always the first thing that comes to our minds when thinking of the best places to go for your 21st birthday. 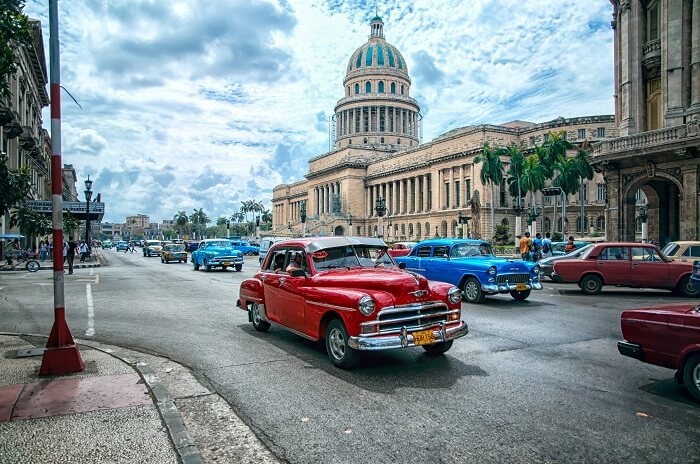 Looking for something a little different for you birthday? Well, why not head on down to the Cuban capital? Now that tensions have eased between the USA and Cuba, Americans are flocking to the wonderful Caribbean city of Havana to check out the vintage cars, eat some fine Cuban food, enjoy lively Latin music, and, of course, smoke tons of Cuban cigars.

If you’re into history or architecture, there’s plenty to see and do in this interesting capital city. Just a few of the top tourist draws include the Capitol building, the beautiful Catedral de La Habana, and the Museo de la Revolución.

If you just want to indulge in Cuban cigars and rum, however, first head on over the Fábrica de Tabaco Partagas. This cigar factory, located right behind the Capitol building, teaches visitors all about how Cuban cigars are traditionally made.

Afterward, head on down to the Museo del Ron Havana Club for an informative tour dedicated to one of Cuba’s finest drinks. Be sure to take advantage of the opportunity to visit this glorious city while it remains “unspoiled”. 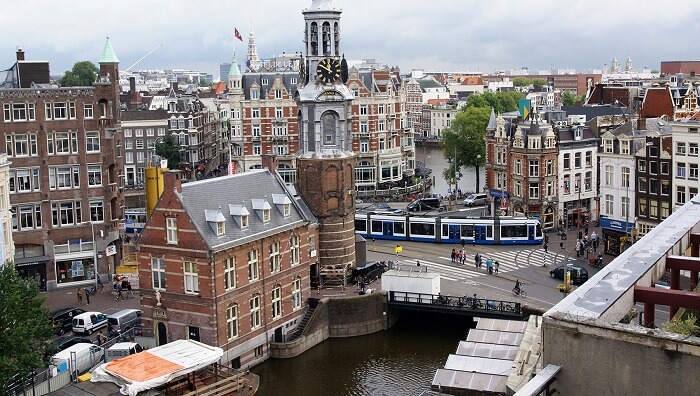 Sometimes called the “Venice of the North” due to its wonderful canals, Amsterdam is better known to youngsters for two things: the Red Light District and legal marijuana. These two things alone often make Amsterdam onto official lists of the best places to go for your 21st birthday. However, there’s plenty more to do in Amsterdam.

Amsterdam is full of history, culture, and art. Take at least one day off of your debauchery schedule to admire the work of Van Gogh at the Van Gogh Museum. Everyone visiting Amsterdam must take at least one hour out of their itinerary to appreciate one of the finest works of art in the Western tradition at the Amsterdam Museum: Rembrandt’s The Night Watch.

After appreciating some great Dutch art, you could relax and whet your whistle at the world-renowned Heineken Factory. This edgy city is truly one of the best places to go for your 21st birthday. 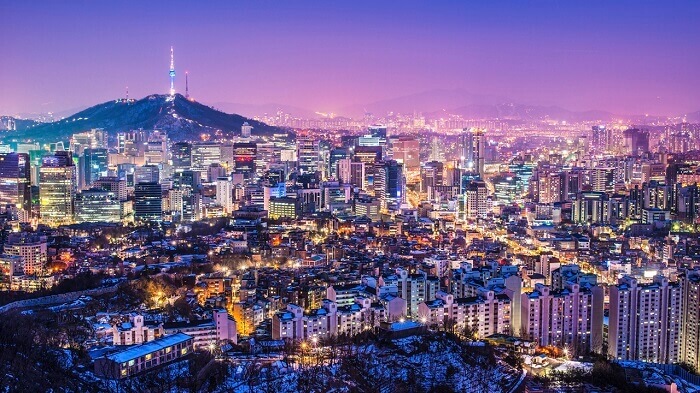 Believe it or not, one of the best-reviewed party cities in the world is Seoul, South Korea. Well, then again, what would you expect from the country that gave the world “Gangham Style?” The party scene is so hot in this Asian capital city that vendors sell “hangover-fighting popsicles” in this city almost every morning.

Although there’s a large expat community in this city, resist this urge to stay within your comfort zone and be sure to hang out with as many locals as possible. After you’ve had your fun partying, be sure to take in some of the stunning palaces in this city by day. The two most famous palaces include Changdeokgung Palace and Gyeongbokgung Palace.

However, the number one reason Seoul is one of the best places to go for your 21st birthday is because it’s extremely cheap in comparison to trips to big cities in both the USA and Europe. 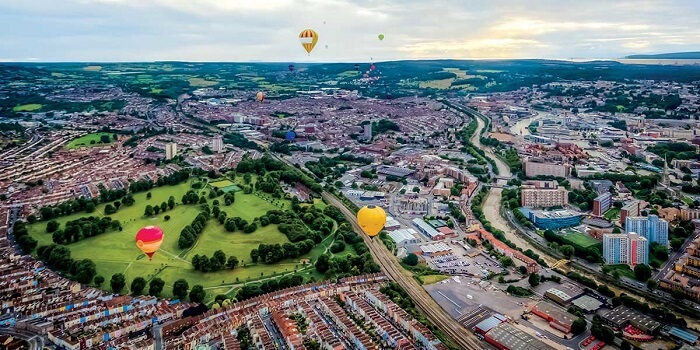 For those who want to head on over to the U.K. for their 21st birthday, the obvious destination is London. Of course, you could head over to London, but then you’ll have to put up with an increased police presence and more people. That’s why more savvy partygoers head two hours west of the capital city to Bristol.

Bristol has quickly become well-known to locals as the unofficial party capital of the U.K. With a few major colleges located here, you can expect an exuberant and youthful party culture in this city. Many of the clubs here have a Caribbean feel due to the high rate of Caribbean immigrants who live here.

In addition to being a young party lover’s dream city, there’s a great deal of Old World British charm here. So go ahead, take a walk on the Brunel’s SS Great Britain, and be sure to admire Bristol Cathedral while you’re in this port city. Although some of the hard-core leftist students may think you’re “oh so reactionary” for visiting these wonderful British attractions, you only live once!

We hate to burst your bubble and all, but you are turning into an adult. That’s kinda why your 21st birthday is such a big deal. And although being an adult has a few perks, it also carries a ton of responsibility. So, be sure to take some time and consider these locations very carefully. And, once you do decide, have the time of your life.